What is a genioplasty? 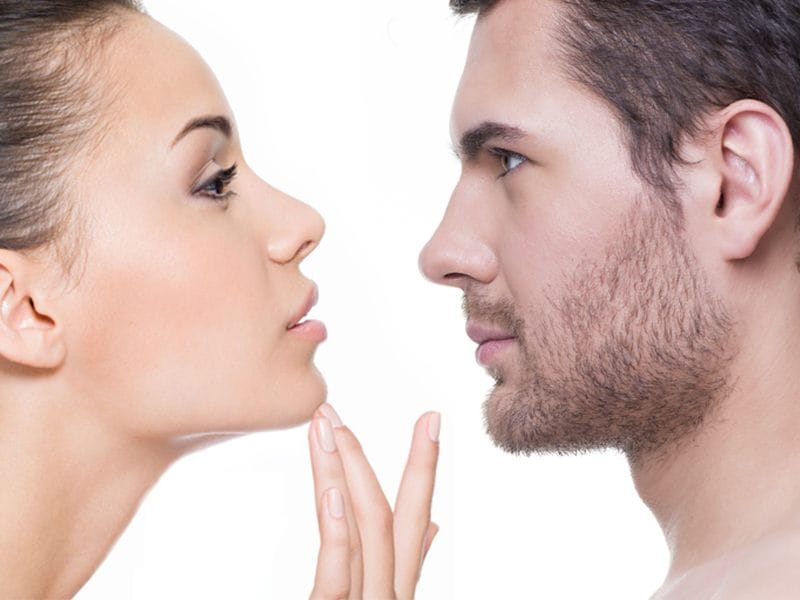 Genioplasty or cosmetic intervention of the chin consists of advancing a chin that is too small or receding by adding a silicone or coral prosthesis.

This intervention consists in modifying the volume of the chin, in particular in the case of receding chin, by l adding a prosthesis.

How is it going?

The prosthesis can be introduced either intraorally from an incision of a few cm. Either by an incision at the level of the fold under the chin. A modeling dressing using adhesive strips will be applied and maintained for 8 days.

What are the postoperative consequences?

During the first 8 days the patient will practice antiseptic mouthwashes after each meal. of the first 5 days will be liquid then pasty.

It appears as soon as the bandages are removed. The final result will appear after the first month after the oedemas have disappeared. The return to social life can be considered after 8 days.