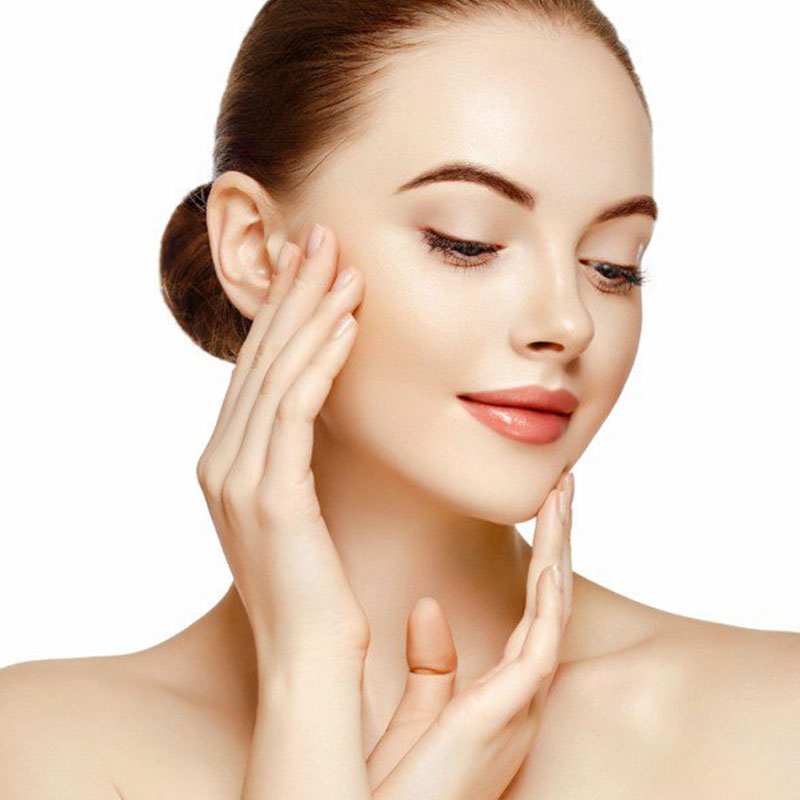 Otoplasty is the surgical correction of anomalies of the auricular cartilage responsible for protruding ears. If it is practiced at any age, we recommend it rather at 7-8 years old. The type of anesthesia will depend on age, but when feasible, pure local anesthesia is our choice. The results are excellent by classic technique. New non-invasive techniques without scalpel are developing, they remain to be evaluated.

Analysis of the malformation

The protruding ears are characterized by two main malformations more or less associated : Cartilage folding defect (the anthelix) leading to a lack of relief . The ear is not bent enough on itself and appears without relief, detached from the skull. A hypertrophy of the central cartilage (the concha) which accentuates the projection and the spacing of the ear in relation to the head.< /p>

At what age can an otopplasty be performed?

The adult can be operated at any age, the child can be operated from 7 years old, date of end of ear growth. In addition, local anesthesia is more easily tolerated after 7 years. The request for surgery must be a personal process regardless of age. Children naturally and spontaneously express their embarrassment, often generated by the taunts of which they are victims. Parents must support their child's approach, but it is better to avoid arousing this demand if it is not expressed through the child's suffering.

What is the mode of anesthesia?

What is the technique for performing otoplasty?

A scar is made behind the ear, the cartilages are highlighted and worked to achieve a kinking of the cartilage (anthelix) and reattachment of the concha. The ear is thus folded back and brought closer to the skull. A retro-auricular cutaneous suture with resorbable thread is then performed. A bulky helmet-type dressing is then applied. The release is scheduled for the same evening or the next day.

What are the postoperative consequences?

A moderate pain may be present, it is relieved by analgesics. After the surgery, ecchymoses (bruises) are present on the ear for several days as well as an edema (swollen ear). The swollen appearance of the ear on removal of the dressing quickly disappears. Otoplasty is not a painful operation under cover of analgesics taken systematically. Transient insensitivity is often observed.

What is the post-operative care?

The dressing is removed the day after the operation. A simple retro-auricular disinfection is passed daily after the shower, which is allowed immediately, upon leaving. Wearing a headband or cap is prescribed for 10 days.

What complications can occur during otoplasty?

Several complications may occur exceptionally. It may be a hematoma that will require a puncture. An infection (chondritis), very rare, manifested by throwing and a feverish state, will require the establishment of antibiotic therapy. The retro-auricular scar is usually very fine, but it can grow very significantly when it evolves in a keloid mode and may be injected with delayed corticosteroids.

When can we appreciate the result?

The result of otoplasty will be assessed at two - three months. The appearance may appear “too stuck together” immediately after the operation; this is normal: this is due to the post-operative swelling, to the ex-abrupto visual change, which will be resolved in parallel with the psychological adaptation. The internal spring of the cartilages will also gradually lose 10 to 20% of the correction in the weeks that follow. A slight asymmetry may persist after the intervention depending on the initial anatomy and the resistance of the cartilage. You will notice before the procedure that one ear is larger than the other and that they are not implanted at the same height.

Protruding ears surgery, otoplasty can effectively correct the unsightly appearance of protruding ears and social and psychological repercussions. Thanks to a simple surgical procedure and leaving a hidden scar, a result bringing a high rate of satisfaction will be reasonably expected.